Skip to content Skip to footer
The Swamp Prince

I am the philosopher king, a warrior prince, and the ultimate manifestation of progressive entitlement. I own multiple shell companies that specialize in farming foreign bribes and kickbacks. For leisure, I enjoy sex with my sister-in-law (which I film and post on PortHub).  I also collect sexually inappropriate images of my underage niece and her female friends. Sometimes my uncontrolled urges get me into tight spots, like when a family member accuses me (with plenty of supporting evidence) of sexual and child abuse, but my father and stepmother always manage to get me out of these situations.

For relaxation I like to party with Russian organized crime figures at their rented villa in LA (who also supply the money, drugs, and sex slaves).  To my complete astonishment, I recently discovered that I have become a world renowned artist (and have since showcased several garbage paintings some of which even sold for $500K!). When I’m not busy selling influence to foreign governments like China and Qatar, I shake down Ukrainian oligarchs for millions of dollars. Fast cars is a weakness of mine and I can often be seen DUI in my $200K Porsche 911 110 mph over the speed limit on public highways.

I am crack connoisseur and an alcoholic and I have regularly transported large amounts of cocaine across state lines. I have frequently lied to LEA and on my federal gun application and have regularly committed various gun safety violations (including endangering children). My fabulous lifestyle is only made possible by selling access to the VP and the president of the US, a multitude of democratic politicians, and various mid-senior level US government officials. A little-known fact about me is that I evade paying taxes and I habitually hide income (such as gifts in the form of large diamonds).

How do I get away with all of this?  It’s simple, I am a member of a VIP club that enjoys a lifelong protection from any form of criminal persecution and media scrutiny.

The Abomination of Desolation 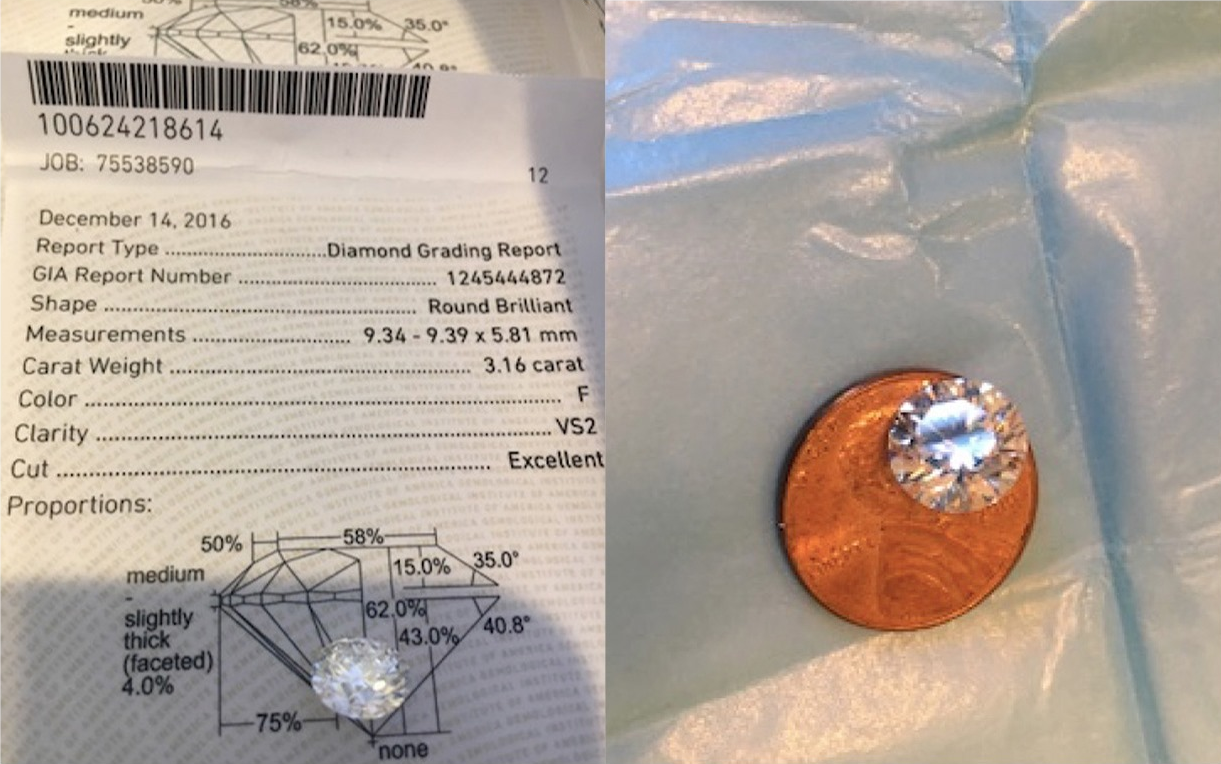